“After a keen competition between Omozele and Ikotun Adebisi, I’m glad to announce that the winner is…. to be announced on the next post, and the gift too”

In the last 4 days, I have learnt a lot of things, seen a lot of things and heard tons, but interestingly it’s amazing me that the things that left an impression on me where not the things that talked to my head, but the things that ministered to my heart. Never in such a concentrated period of time have I seen myself cry and weep in succession. Yesterday was worse, I couldn’t keep the tears back for 30 mins, and my handkerchief had been left behind in the room where I slept. It was so bad, that I couldn’t even respond properly to the lady beside me who was trying to let out her emotions by talking to me. We were perfect strangers, but I was no where around, I was too far away and too long gone to interact in words,  what I heard touched my heart and lit the fires in my soul. Ife, get ready for me on the 13th of June, you’ll be seeing a reloaded version of me!

The words I heard were not the words of gifted orators, there was nothing spectuacular or polished about their phonetics or their use of English. In fact, they couldn’t even speak in English, both of them. They spoke in the languages they could communicate with while someone was kind enough to interprete. They kept me in one cycle of emotion after the other for over 30 straight minutes. I’ll try and share with you the message with hopefully close to the intensity with which it hit me, I hope this makes you search your soul, review your life, and weep deeply as well. I hope it changes you like it has changed me. It was simply unbelievable!!

Description: This guy could not speak English, he came from Papua New Guinea. This is a country with less than 6 million people, only 18% of which live in urban areas, most of the population is made up of villagers. The country is extremely culturally diverse with over 850 indigeneous languages. High rate of illiteracy and over 1/3 of the population live below the poverty line of $1.25 per day. He came to talk about how and ecommerce based Network Marketing company had changed his life, and how he travelled internationally for the first time in his life with over 100 of the people he had helped to succeed.

His Story: This guy confessed that he can’t operate the computer and does not know about internet, he hopes that one day he would learn, or teach himself. He had worked as a truck driver for 15yrs of his life. On the day he heard about the company and the business opportunity, he was in shorts and slippers, but today he now wears a trouser and a shoe. He had a life savings of $6000 prior to this time that he wanted to use to buy a second hand car. He used it all up to buy products and signup his loved ones. His father died shortly after earning $2,500, he really wished his father was here now.  He dreamt that one day he’ll sit close to the front of an international conference, but today he is speaking in one. The person who introduced him to the business, is the same person interpreting for him today! He hopes one day he’ll be able to speak in English, he built his business by showing people prerecorded videos, he couldn’t even present. He thanked his upline and the company for changing his life and making him someone who at 50+ could ever travel out!

My Thoughts: As I listened to this guy, I imagined drivers, I imagine how disadvantaged he was and is. A town that rocks of earthquakes and tsunami’s frequently, a country that is almost totally a village. This guy raised his life, but beyond that, he had a rooting crowd of over 100 people who were able to afford ticket and conference cost to follow him. People who cheered him all the way as their leader, brother and friend. What am I doing? What are you doing? What are we doing?

Description: This guy shared a few greetings with us the previous day… he was one of the deaf guys, apparently he’s the leader. This guy was from India, he cannot hear neither can he speak. He communicated with sign language throughout, and someone interpreted for him… apparently the lady that introduced him to the business.

His Story: He was born deaf. His father was wealthy so he went to good schools, graduated and became the MD of his fathers company. They ran the company well together for 2yrs until the company folded up. Things were so bad, that his wife – also deaf, had to be supporting their entire family. She was an artist, so she sold artwork to feed the extended family. She did this for 2yrs. Heard about a proper network marketing company in 2007, was doing nothing so he borrowed money to buy the product and signup. He wanted his Dad’s support but was not sure about if the dad would be interested, so he asked the dad to come with him to a presentation to help him judge the business. Thankfully his dad came out with a smile and promised his support. Today he has many deaf people that are succeeding in this business ( He came with 17 of them to the event). 4 days a week he’s out travelling and building his network, he wants to work hard now so he can retire early. His business is not only in India now, he has networks building in Dubai, USA, Uk and a few other countries. He’s bought himself a car and many other luxuries in his 1.5yrs in the business. He adviced us not to pity deaf people but to encourage them to take responsibility. He told us that if he can, we all can.

My thoughts: As I listened, I couldn’t really control myself. This guy is deaf (he said we shouldn’t call them dumb), this guy had 17 people who could afford to travel with him… applauding him and thanking him for giving them an opportunity. He borrowed to start, how amazing! In 1.5yrs, he’s really changed his story instead of whinning about his circumstances. He also looked young, less than 27yrs old for sure. He got loads of rejection but refused to be deterred. He promised that next year he would bring 50 people, and more in subsequent years. Deaf fa! Unbelievable!

Interestingly I discovered a few shocking realities that I will share in future posts. How the most successful and celebrated people had built huge networks, lost it all and started afresh from scratch. I discovered that to do this thing right the heart beat must be to raise ones self up to help others. In the corporate environment it’s success no matter how it affects others, in this industry the real practice is my success is how many people I help to be successful. With no losers, since all get a product that benefits, and have an equal playing feild in achieving success. I asked myself deep questions, who are my proteges, who am I mentoring and what have I helped them to achieve. I have been approached by 50+yr olds for mentoring and by teenagers. I have also been approached by parents on behalf of their children. I remember the words of Jesus however, who said not all those that call me lord, lord will enter into my kingdom, but those that do. I’m tired of having mentor, mentor, talk and mentor, mentor email. I’m entering into my season of action. I’ve climbed the Olumo rock and fallen, but it should not stop me from learning, building myself and attempting the everest. Failure is what happens when we stay down! If the people that need to be blessed prefer to analyse and paralyse, the unlearned, the hairdressers, drivers and special people will rise up instead.

When I land back in the soils of Nigeria it’s with unbelievable fire. Let he/she who has hears hear. Don’t jump into anything however (No Boards), if you want to be mentored or coached, get ready to submit yourself to the process. I have vowed and pledged unredemably that I would position and drive myself to help people succeed, via the use of the vehicles that God has granted me grace with! Many would love me and I would offend some, but I will not back down or be deterred from the direction I hear God bidding.

You can send me a personal mail, if you really know that you want to be mentored. deolu@newnigeriaclub.net 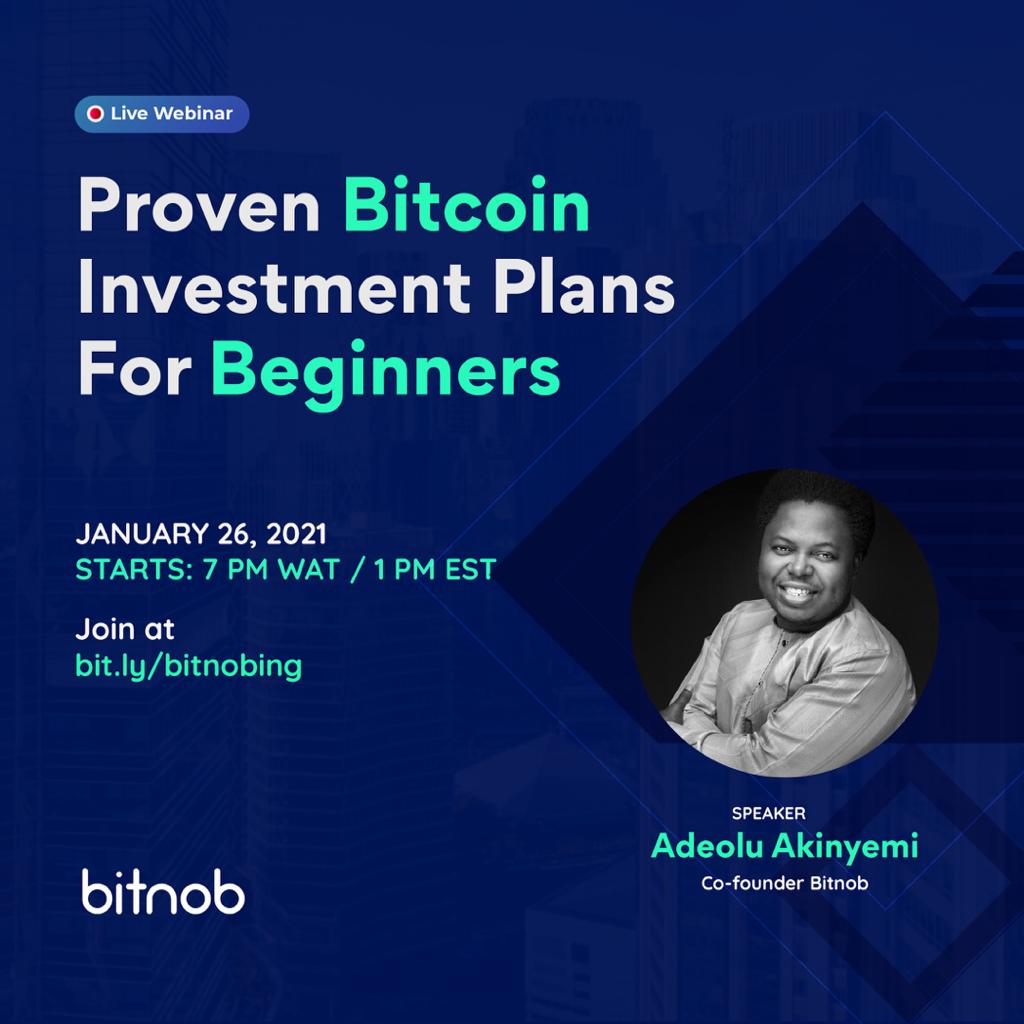