When the winds come

Today (after midnight) is one of those days when I have a little time before I sleep to actually think (almost worry) about where the ship of my life is being steered. Don’t be fooled, i’m also human. I get to wonder at times if the future will be as good as I desire it to be, but the difference with me, is that I catch myself quickly and conciously decide to think of the things that I know I should rather be thinking of. The things that are true, lovely, pure, just, praise worthy e.t.c.

I remembered a story in the Bible this morning. Jesus needed to spend some time alone, and asked his disciples to go ahead in the ship. He stayed behind to pray, and when he was through decided to go join the disciples. Seeing they had gone far into the sea, he decides to take a stroll on the sea waves (wow…I wish I could do that). The disciples were having a really rough time, and to compound things, they saw a ghost bouncing on the waves of the sea. They were terrified! Jesus decided to calm their nerves, he announced to them, “Take courage,It is I, don’t be afraid”. Wow, they saw the master himself, riding on the waves of the sea. I’m certain it’s a site worth going back to the past to see, but that’s not quite the cornerpiece of our analogy tonight. Peter did something really strange in this story, he beckons on Jesus to give him permission to come over to meet him. He also wanted to experience the supernatural, he wanted to walk on the waves of the sea. He wanted something a bit more than the everyday walk. Well, I don’t know if it shocked you, but it shocked me, Jesus asked him to come! Have you ever had a little baby girl stand in front of you demanding to share in the food you are eating?  The food is a few degrees below boiling point, and even you are struggling to down it. Surely, the answer is no! Not because you don’t love her, not because she is not hungry, but because you know where that experience will lead. To be in a hurry to eat hot food, is to stand the risk of the mouth being burnt, and to use the burnt mouth to eat cold food. But Jesus asked him to come, that meant it was a task that had no negative consequence, it was something he would do, if he had the faith to ask. All the others did not ask, so they were not qualified.

Peter actually took his first step, eyes all fixed on Jesus, the one that bid him come! He took his second step, third, and maybe more. He probably would have made it to Jesus…but something happened. He momentarily took his eyes off his source of confidence and took a fresh look at the present realities. He worried. The winds blew, the waves lifted, his eyes shifted. Isn’t this usually the pattern? Here you are, doing something you believe you ought to do, following your passions, living your dreams. Here you are hearkening to instruction you believe you heard, and out of the blues, the naked cold statistics of reality steers you in the face. The wind blows, the waves lift and your eyes shift.

Peter’s eyes shifted, he lost his concentration. He took his eyes from that which absolved him of temporary realities. As soon as he did, he began to sink! I remember when i spoke to my mentor about my desires to go into business fully. I remember what he told me. He said, “I think you are ready, but know this one thing ahead, it’s going to be by your choosing to go that way, nothing around may collaborate it, but make up your mind to stick with your decision, at the end you’ll be glad you did”. That’s like saying reality usually does not confirm bold decisions. He that gazes on the waves will sink. How often do we start something new – a job, a business, a project, a family, a relationship, with so much excitement, only to get inside of it to be stunned with reality. How often have we had occassions that shifted our gaze from what we chose to emulate? You are not alone! Don’t take your gaze off your source of faith, don’t loose focus. But if you do?

Peter called for help! How many times do we run from help because we don’t want to hear the phrase, “I told you so”? If you’ve found yourself in this sequence, ask for help. It’s not macho to suffer in silence, it’s stupid. You and I would probably have told him, it’s all his fault, but Jesus was there to the rescue. Things are never so bad, and unredeemable until we feel too much of a biggie to ask for help. Learn to learn quickly from your mistakes and plot a course to the top. Help will always be available when you need it.

If Jesus didn’t want Peter to walk on water, he would have told him to wait – God’s plans for our lives sometimes involve moving with courage and hope.

The winds are bound to come, and reality usually will not immediately corroborate aspirations. Be ready for it. The war that is foretold shouldn’t kill a wise cripple.
When you are loosing your grip and about to sink, don’t act macho, cry out for help!

If this really added value to your life, share it with your friends…

Is it okay to be wealthy? What about having much more than what is needed to take care of your famil...

Treasure you💩r Ideas, for they are like seeds that germinate in your mind. They Root, Shoot, and... 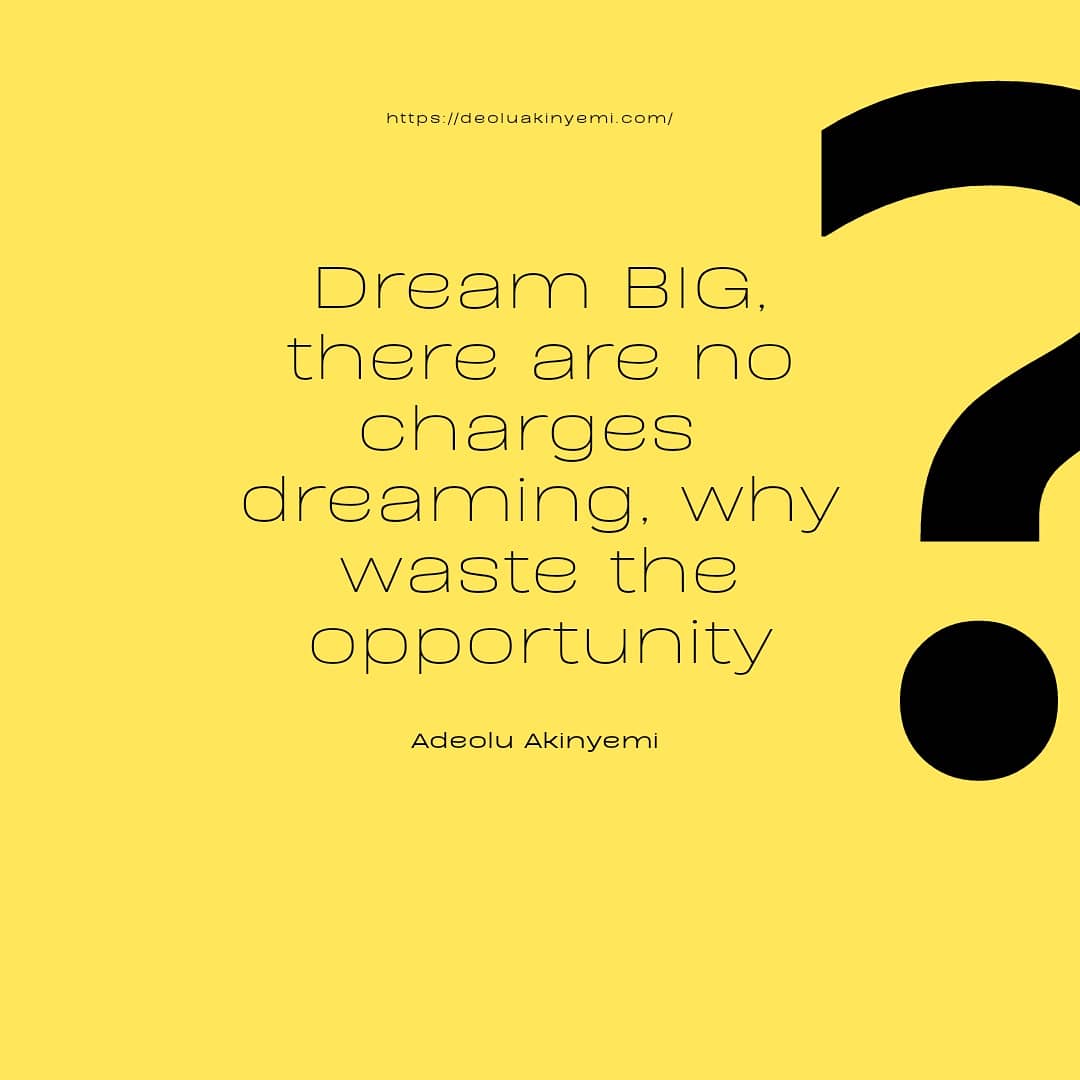