Story: Be Led, Be Guided!

An inspired young man and friends went mountain climbing with all the necessary tools prepared to succeed. They climbed together and ensured they reached the goal for the day every day, before retiring to rest below. Once their ropes found a solid anchor on another level, it was always easy to get back there.

On this particular day, the weather was cold and quite harsh, and by 12:30am, after midnight, the climbers were still way off their goals. They decided to retire for the night, but one of them insisted that he must reach the day’s goal. The others left after failing to persuade him, he continued!

He climbed on lonely as it was, goal bound. As he made progress, he missed his step, he tried to hold on with his hands, but slipped, it was too late, he was off the mountain and dropping fast!

In those small seconds, his entire life flashed through his eyes, but mustered the courage to shout out loud -“help me God!” The instance he did this, miraculously, his fall stopped, as the rope he had on him and somehow hung to a rock crevice! He could not believe his luck. Wow, his life was preserved, God sure does answer and help.

It was 3am in the morning and pitch dark, the weather was cold and nothing to keep warm with. So he prayed again, “God please help me”. He had barely prayed when he heard a voice distinctly – “cut the rope”. He couldn’t believe his ears. Of course not, how could he severe the rope that saved his life, he rationalized and refused, content to battle with the cold than cut the rope.

The next morning this young man’s frozen and dead body was found just 11 inches above the ground!

If only he had just cut the rope!
Lessons:

1. Life is sustained by trust. Trust God, and get yourself surrounded by counsel you can trust. Have faith!
2. Go with the team, it is easier to dissipate when alone.
3. Ropes don’t save. God uses people and things!

I am grateful for being able to fit so much into a day. Grateful for the opportunity to be able to... 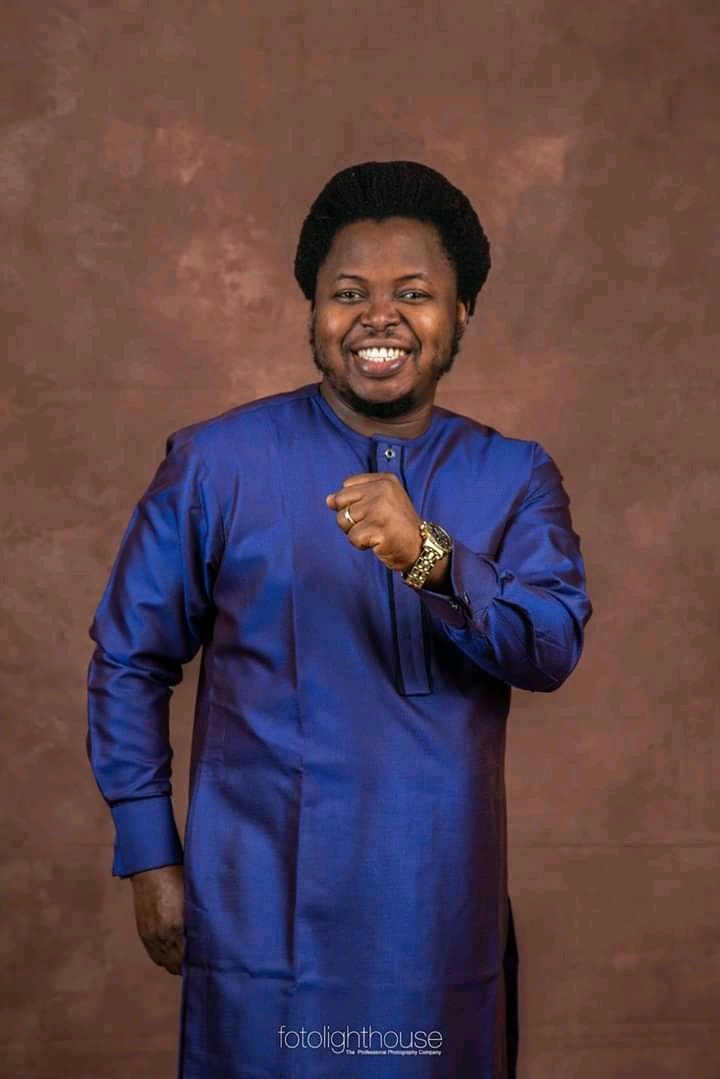 RT @OgbeniDipo: This weekend, take out some time to write down your personal development plan for 20...