It’s often said, that the river that forgets its source will soon run dry. Every tree has its root, every river has a source. It is a bastard that uses his left hand to indicate the direction to his fathers house. These sayings are some of the proverbs that reveal the culture of a people, their values, belief systems, and essentially their way of life. Where are you from?

It’s so interesting to observe, that many African’s, and indeed Nigerians, either at home or abroad, have lost the sense of connection with their origins. Many years ago, many were carted away to occupy the vacancies for cheap labour that existed in the then developing world, they joined in adding their labour to the making of a developed society. For many of them it was painful, they resisted, they had little or no choice, like the spoils of war, like sheep led to the slaughter, they followed, enduring their cross with patience…and before you think too far, this is not about racism – there is nothing that has been done to the black man, that he did not do more to his kindred. It’s many years since then, and many African’s actually buy their own tickets and submit themselves once again, though in a more dignified way, to the development of other nations. Is it true that the prosperity of a river is sure for as long as it is conversant with it’s source? Are you in touch with your roots?

The world is gradually becoming more and more of a global village, the media for global interaction is increasing in bandwidth by the moment. Most of the world is English speaking, so many cultures are fast becoming westernized. The only differentiating factor, the last edge in this one size almost fits all world, is culture. Your point of uniqueness is that value, that principle, that way of life that is in line with true north principles that has been handed over to you down your generational link. Destroying the fabrics of your culture is an act that must be deliberate, for even if a fool is pounded in a mortar, his folly will not depart from him. Paying attention to the deep wisdom that exists within our cultures is an edge in a world that is changing so fast.

Certainly there are things within our way of life that we might discover are archaic, but the principles behind these ways of life are so profound. We cannot because of the few minority discount the value of the majority. If we say we should close our eyes for terrible people to pass, how will we know when good people pass? We cannot afford to throw away the child with the bad water. It’s amazing what dept of clarity and insight come from some of these proverbs.

We need to take pride in our rich cultural heritage. If you can’t speak your language well, go and learn. For wether we like it or not, we think from our reference point. We are conditioned based on certain basic paradigms that are a result of our culture. You can literally see how “mind your business” is entrenched in some cultures when you hear that a dog doesn’t get wild enough to protect two houses. You can see a culture of planning when you hear things like, ” one who has deeply sunken eyes should begin to cry from a distance. By and by, our cultures are valuable, they are the roots, stay connected to your roots. When the string of a bow breaks, the stick becomes just another stick. When a man/woman is out of touch of it’s primary functionality, he is just another man. Maintain and develop a culture of excellence, uniqueness, patience, excellence, respect..e.t.c

It’s after 1am already…I hope I’m not developing a differnt culture…well, certainly not. It is what we do when we are going, that we will meet when we return. He that defeacatess on the road, will be welcomed by flies on his return. Nothing goes unrewarded. It is the eyes that determines what will satisfy the stomach.

{Brought forward from the past, while I work on today’s post – Let’s call it flashback 🙂 }

Are you ready to accept the responsibility? Are you investing in yourself and growing daily? If you...

A fish cannot climb a tree. If you continue to harbor the negative mindset, ignoring the importance ... 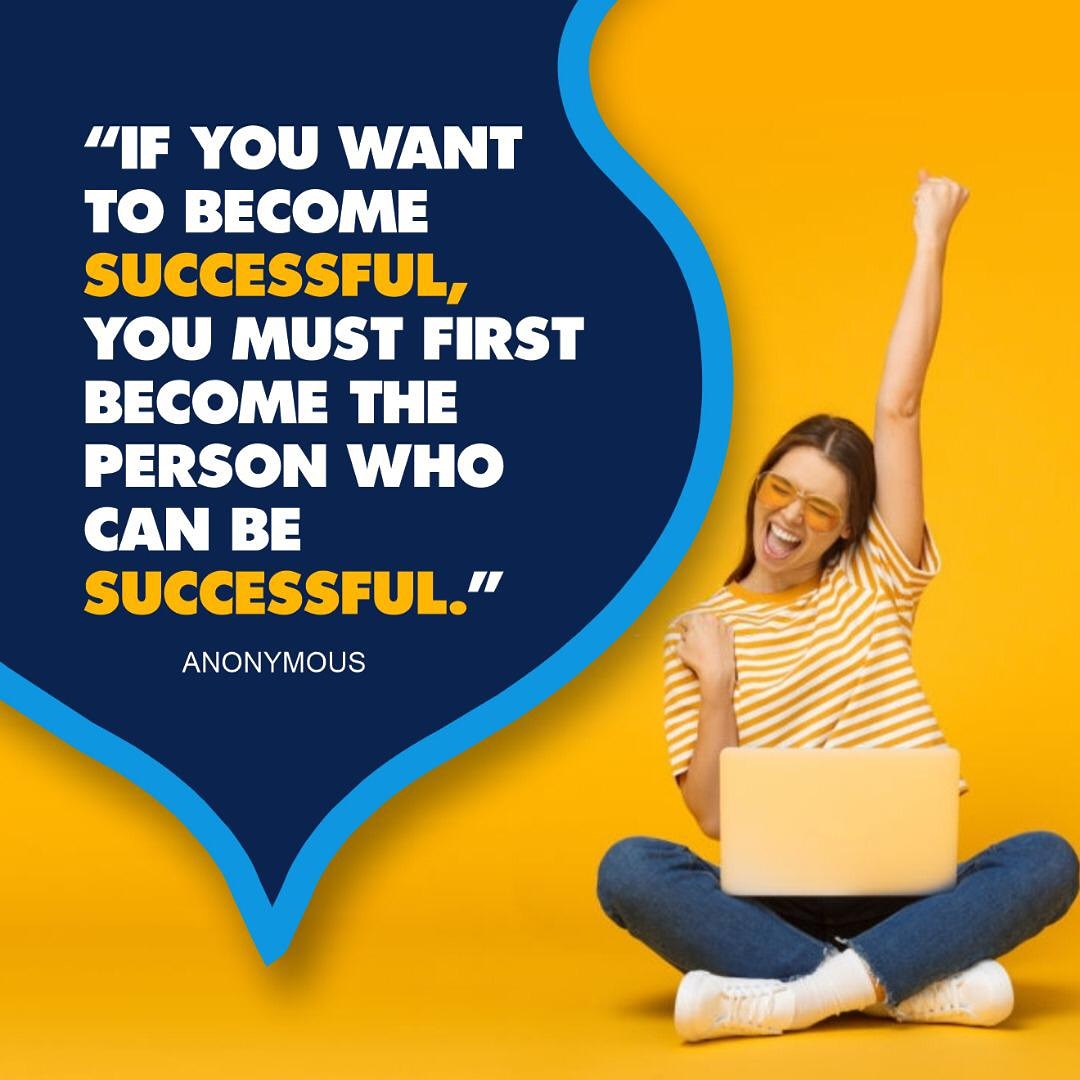 This is also a wake up call to Nigerians to take necessary precautions in cases of tanker spillage o...