So the great dragon was cast out, that serpent of old, called the Devil and Satan, who deceives the whole world; he was cast to the earth, and his angels were cast out with him. – Rev 12:9

Satan’s assignment is clear, it’s to deceive not just a few people, but the whole world. In order to achieve his objectives, he creates systems and layers of deception. He is not out with one method to get the whole world, he has an array of systems to ensure that if you miss one, you don’t miss the other.

Interestingly all of these systems have a way disagreeing with each other. So sometimes you find two people agreeing on a few points together, it by no means excuses them from the fact that they also could be wrong.

In the grand scheme of things no religion is going to save anyone. They are largely platforms where the devil perpetrates his grand deception

Within the Christian faith, there are layers and layers of deception as well. Those who miss Catholicism, would not miss the Orthodox Protestant movement, those who miss the Protestants will not miss the Pentecostals and penterascals. Anyone who loves the truth will find the truth. All of these religions offer temporary holding areas for people until the get the light that true life comes from following Jesus, knowing him and seeing God.

Religion cannot save! The pioneers of many of the religions stated quite clearly that they cannot save, as they can only show the way! Jesus however declared that he is the way, he his the truth and he is the life. He didn’t come to start a religion, he came to have a relationship. Are you in a relationship with Him? Or are you caught in the web of religion?

They’re a sorry bunch—pseudo-apostles, lying preachers, crooked workers—posing as Christ’s agents but sham to the core. And no wonder! Satan does it all the time, dressing up as a beautiful angel of light. So it shouldn’t surprise us when his servants masquerade as servants of God. But they’re not getting by with anything. They’ll pay for it in the end. 2 Cor 11:14-15 (MSG)

I can’t believe your fickleness—how easily you have turned traitor to him who called you by the grace of Christ by embracing a variant message! It is not a minor variation, you know; it is completely other, an alien message, a no-message, a lie about God. Those who are provoking this agitation among you are turning the Message of Christ on its head. Let me be blunt: If one of us—even if an angel from heaven!—were to preach something other than what we preached originally, let him be cursed. I said it once; I’ll say it again: If anyone, regardless of reputation or credentials, preaches something other than what you received originally, let him be cursed. – Gal 1:6-9 (MSG)

Deception is layers and layers deep, and in the grand scheme of things the biggest deception is not even outside the walls of organized Christianity. The biggest crowd are those who are dangerously deceived. They are deceived, but they don’t know. They think they are serving God, but they have not bothered to access God for themselves. They depend on what was handed down, not realizing that if God did so much to reach out to man, man only needs to respond to God directly. 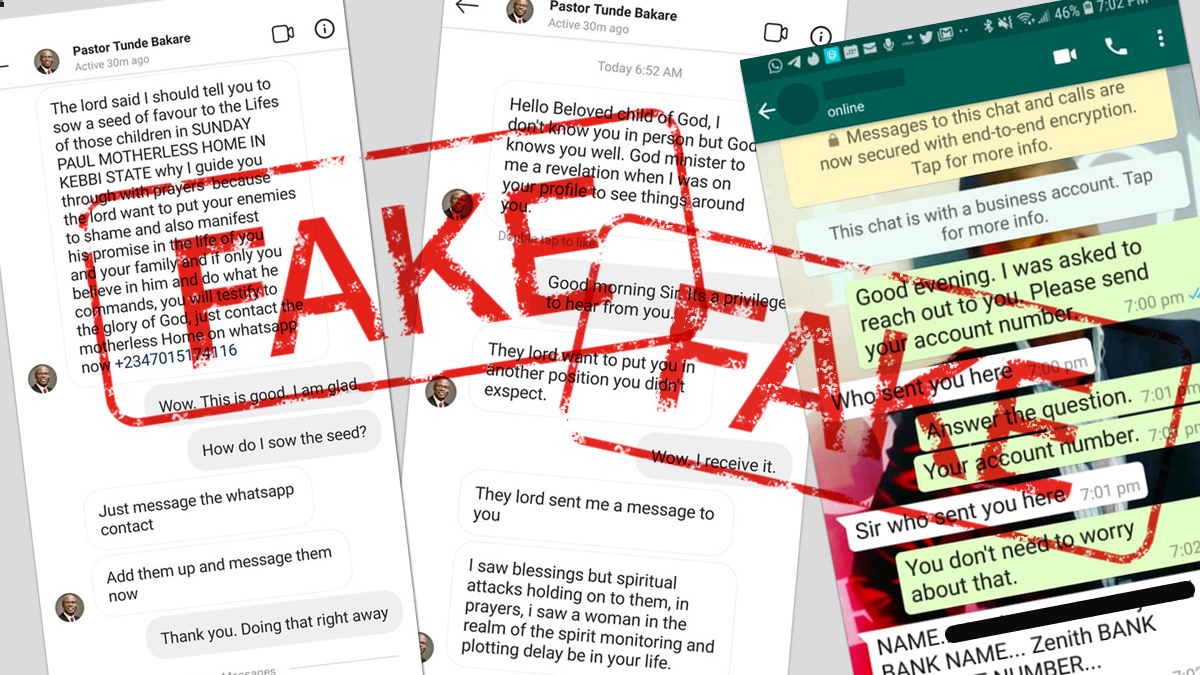 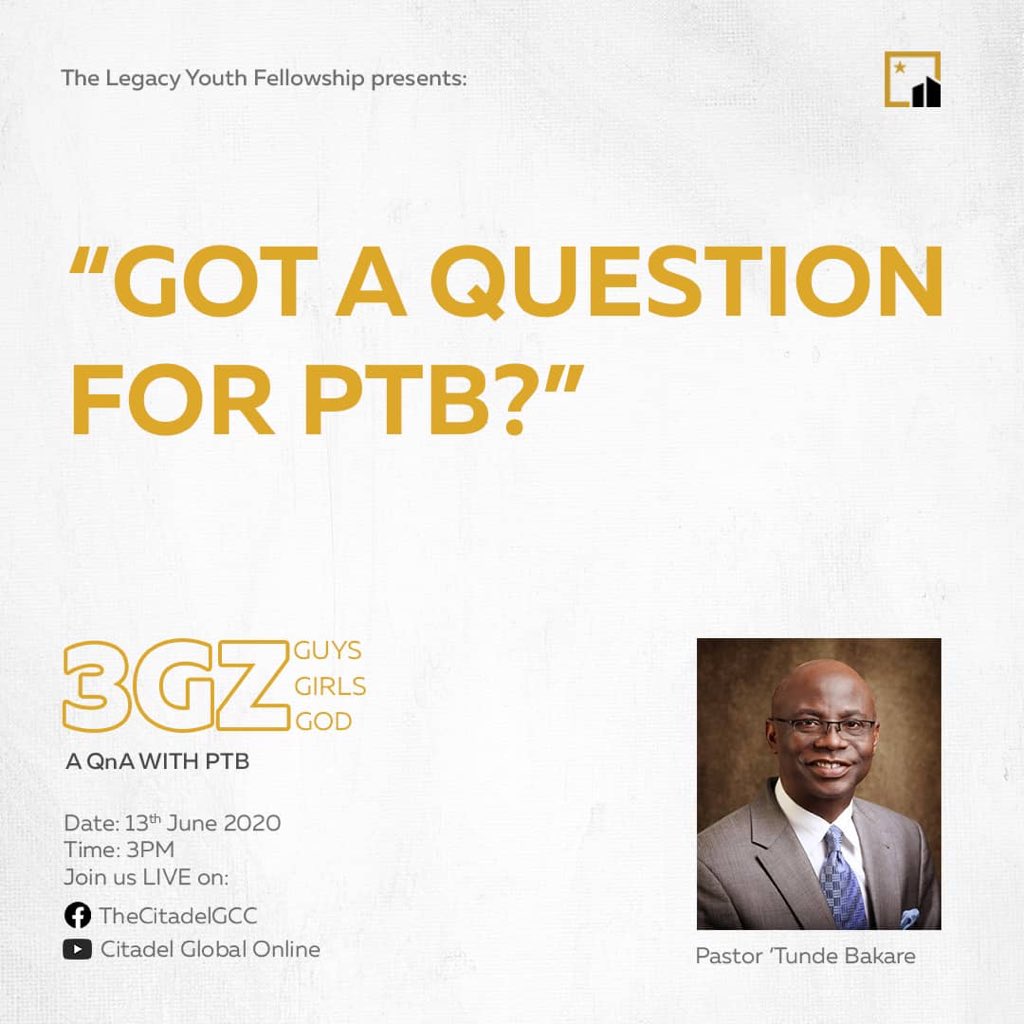 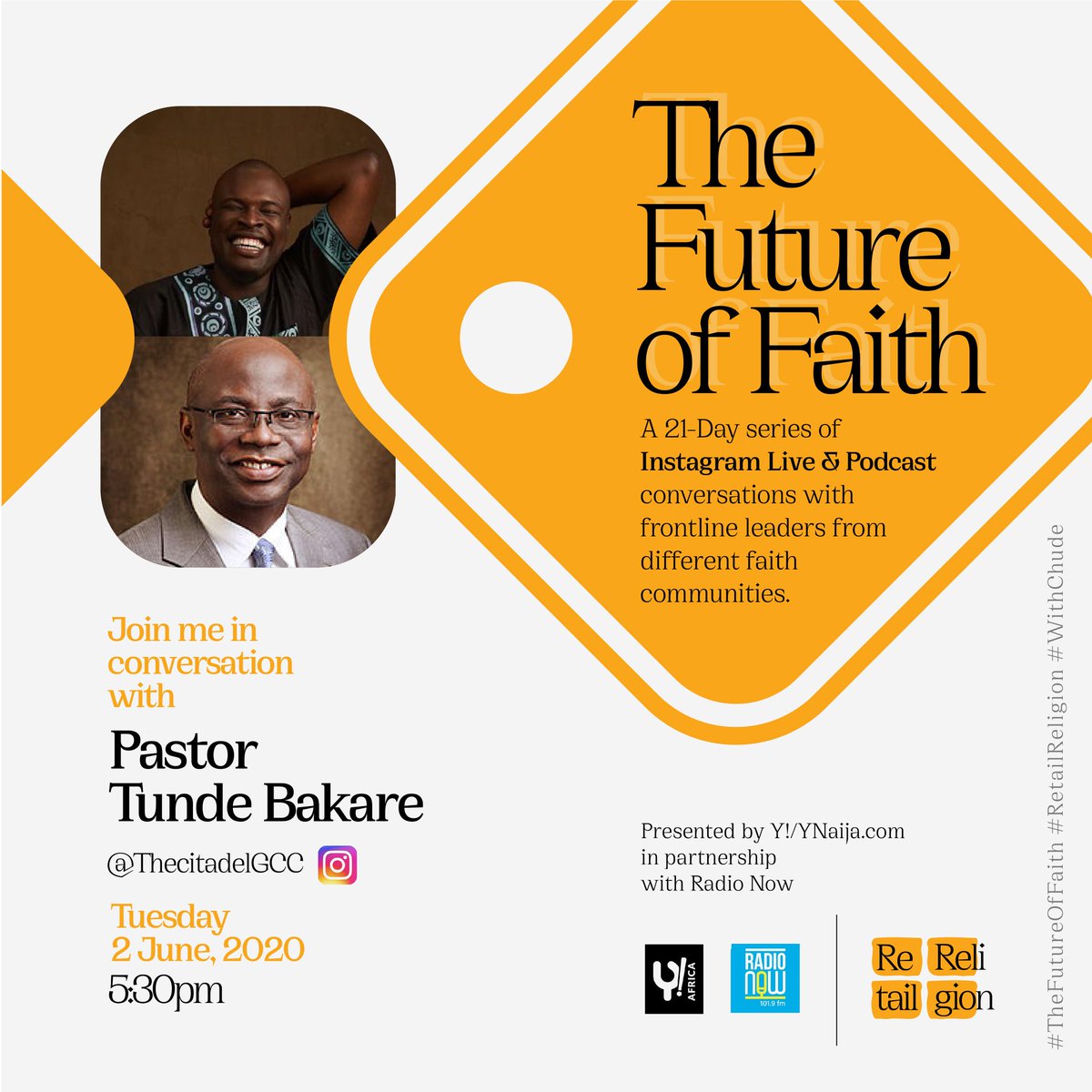