It’s a very interesting topic, deciding whether it is decision that determines destiny or destiny that determines decision. But be assured that this will not be an intellectual discussion, this should be enlightening and educative.

The key words are destiny and decision.

That to which any person or thing is destined; predetermined state; condition foreordained by the Divine or by human will; fate; lot; doom.

The fixed order of things; invincible necessity; fate; a resistless power or agency conceived of as determining the future, whether in general or of an individual.

The fixed order of things; invincible necessity; fate; a resistless power or agency conceived of as determining the future, whether in general or of an individual.

The fixed order of things; invincible necessity; fate; a resistless power or agency conceived of as determining the future, whether in general or of an individual.
Decision

A position or opinion or judgment reached after consideration; The act of making up your mind about something; The trait of resoluteness as evidenced by firmness of character or purpose;

I bet just looking at the definitions gives new insight already. Can the making up of one’s mind about something determine a predestined state? Or can any resoluteness change the fixed order of things?…Interesting questions…deserving interesting answers.

To say that a destiny exists that is the fixed order of things, invincible necessisty or a resistless power, is not an idea I agree to. This is a notion that makes lazy men of men and normalizes cowardice. If the future cannot be changed, decision is merely a move of a pawn in a predetermined game. That’s not decision, that’s programming!

I’ll rather stick to the definition of destiny that says that it’s a condition foreordained by divine or human will. Our destination is where we will reach at the end as our destination. This destination, is of course a result of our decisions. Looking at things from the converse as well, we can say that a mans perception of what the future will be has direct influence on what his decisions will be. Your perception of your future determines your decision. You willingness to act, or not, will take it’s motivation from what you see.

Helen Keller, a notable woman who though blind and deaf, redefined the worlds perspective on disability and remapped the boundaries of sight and sense, was asked what could be worse than not seeing, and she responded “to have eyes and not see!” Not having a picture of the future that motivates, is disability worse than the loss of eyes. You need to have a vision, that affects your decision, and then you need to take decisions that will take you towards your desired destiny!

What should we consider before making decisions?

There are a number of things worth considering before taking a decision. The first and foremost is what’s the source of that direction. This is the point where people consult God, or some others there oracles. Confidence in decided direction will be backed with much confidence when we are certain that we have a backing beyond ourselves. Consulting with God is very important, as he sees the future with clear eyes. Once this is done everything else is easy.

Some great minds have given ideas over time on the priceless act of decision making. No mortal (even divinity) can help you make a decision, but they sure can help you with wisdom to make yours. We are called “eniyan”, because we have the powers to choose.

“Once you make a decision, the universe conspires to make it happen.” Ralph Waldo Emerson

It’s said that no wind blows in favour of a ship without direction. You set your sails and the winds will inevitably blow to favour you. You need to make the fundamental decision before the world moves to honour it. Certainly it is difficult from our side of the globe, where people have become jack of all trades because one way won’t do. Proverbially we say that many roads lead to the market…but can we follow more than one way? Decision must lead to focus.

“One thing is sure. We have to do something. We have to do the best we know how at the moment… if it doesn’t turn out right, we can modify it as we go along.” – Franklin D Roosevelt

Not taking a decision is itself a decision! We need to do the best we know today, and modify as we go and grow. He that waits for the perfect season will not sow, to seek out the perfect venture is to die in procrastination. The fear of failure has it’s paralysing effects, but after all said and done, there are only two choices, to succeed or to learn! Any great venture you see today was because someone took a brave decision. Learn to analyse quickly and decide, that’s an edge. Analysis paralysis is the result of a desire for the perfect time. Decide!

Someone said, that when we do not know which of two balanced courses of action to take, we are better off with the bolder one. 😉 Where we are today is a function of our past decisions and indecisions. Let the perceptions be. Think…but act!

See you at the top of the top…Adeolu Akinyemi. 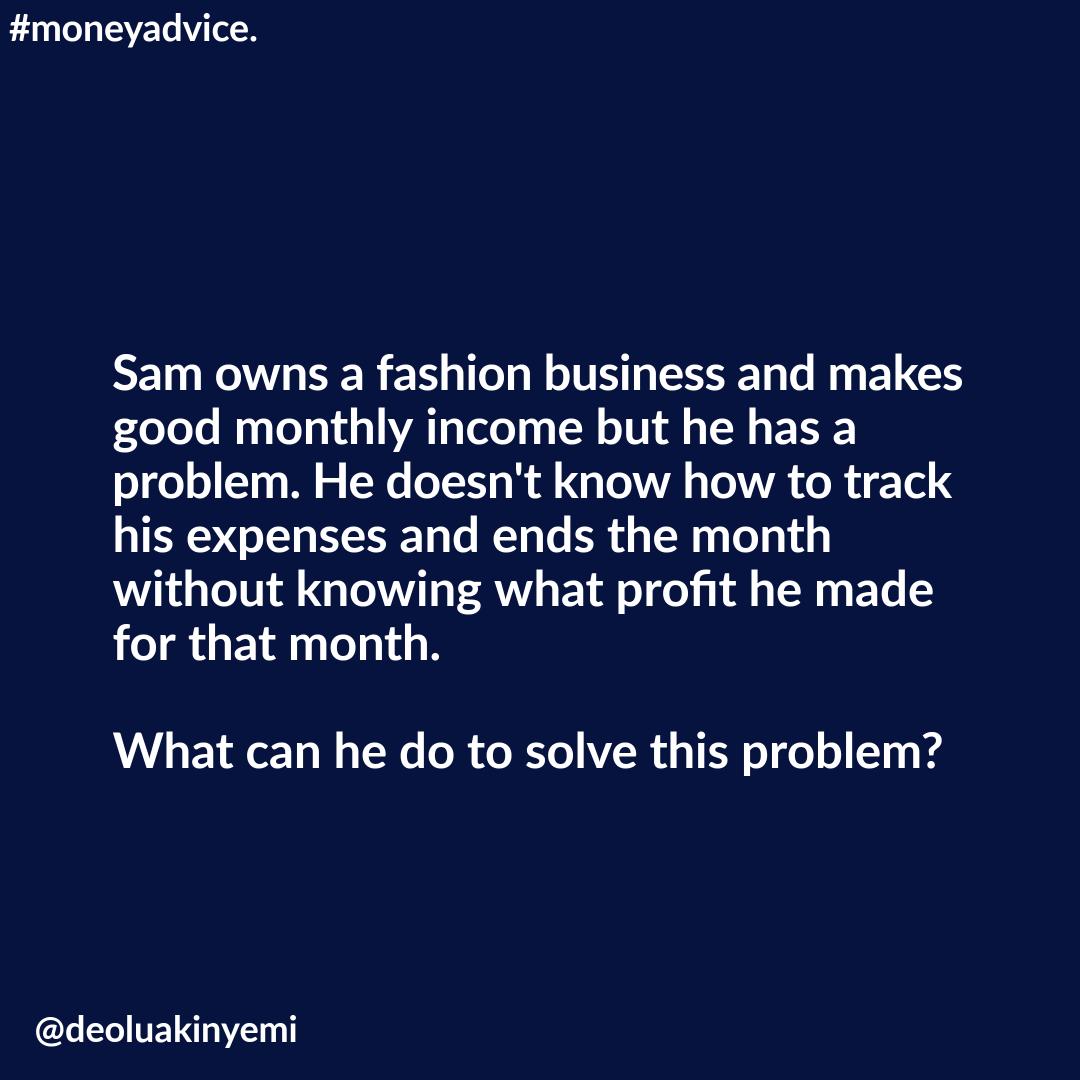