22 Immediately Jesus made His disciples get into the boat and go before Him to the other side, while He sent the multitudes away. 23 And when He had sent the multitudes away, He went up on the mountain by Himself to pray. Now when evening came, He was alone there. 24 But the boat was now in the middle of the sea,[a] tossed by the waves, for the wind was contrary.
25 Now in the fourth watch of the night Jesus went to them, walking on the sea. 26 And when the disciples saw Him walking on the sea, they were troubled, saying, “It is a ghost!” And they cried out for fear.
27 But immediately Jesus spoke to them, saying, “Be of good cheer! It is I; do not be afraid.”
28 And Peter answered Him and said, “Lord, if it is You, command me to come to You on the water.”
29 So He said, “Come.” And when Peter had come down out of the boat, he walked on the water to go to Jesus. 30 But when he saw that the wind was boisterous,[b] he was afraid; and beginning to sink he cried out, saying, “Lord, save me!”
31 And immediately Jesus stretched out His hand and caught him, and said to him, “O you of little faith, why did you doubt?” 32 And when they got into the boat, the wind ceased.
33 Then those who were in the boat came and[c] worshiped Him, saying, “Truly You are the Son of God.”

Here are a few life lessons!

1. Don’t be tempted to ever take any part of scripture out of context. The moment you zero in on this story to use, you will find amazing things, but they will not be what God wanted you to see. There is more in this story than not looking at the waves.

2. Jesus overall intention for ministry, was duplication. He only declared he had finished his work in Gethsemane. His work was, to find a few people and disciple them until they became his friends. Strong in the heart of Jesus, was getting his disciples to be like him.

3. Today, many super believers will not ask for Jesus’ permission to come. We just simply move forward, and expect Jesus to back us up. Peter asked for permission to come. It’s not meant to be about our will or desires alone, it’s meant to be by the will of God! Faith needs to be centered around what God has said, not what we think is good.

4. Prayers request was strange! In the midst of turmoil and chaos, many believers prayer would be “Lord save me”. We have become spiritual leeches. “Give me, Give me” is our anthem. In a world where people are looking for the next thing they can get from God to placate their survival challenges, Peter dares to see that there is more possible with the master. He bold declared, If it is you Lord, command me to come to you on the water! Jesus said “Come”. It was his will that his disciples become like him. He’s excited at our faith to duplicate him, but he wants us to dare to ask for greater things. It is his pleasure to give us the kingdom!

5. There are things available with God that he’ll never give you until you ask. Being bold enough to ask for what has been given to you by inheritance indicates some level of maturity. God is looking for believers who eyes are not so glued on their present predicaments that they are willing to ask for more! God is looking for people in the earth who are willing to bare the full nature of the first grain of seed. It is the destiny of a student to be like his master.

6. God’s word is by it’s very nature supernatural. It’s the substance by which nature was created, so it has the capacity to suspend the very laws of nature. Jesus was buoyed up by divine instruction – we know that all he did was what he saw the father do. Peter stepped into the same real of what he saw the father do, by receiving a command to come from Jesus. The word also buoyed him up, until he looked around, took in circumstantial evidence and doubted! Doubt takes the wind out of the sail of God’s word that we have heard. We need to keep our eyes on Jesus and God’s word in our hearts.

7. Interestingly, the best way to understand scriptures is to point it at Jesus. The moment we hear the word, and our eyes are off Jesus, we will be tossed by every wave of doctrine. Let me clarify – Every word of God derived from situations and circumstances without the full context of Jesus Christ and His assignment is a wave of doctrine. The end is a fall.

8. Peters don’t walk because they have what it takes. They walk because the instruction came from Jesus. Never let it get into your head, that God is using you to do amazing things. When you have issues, call for help. Sometimes the problems we face from following the instructions of Jesus defy the ethics of our profession, we must be humble enough to ask for help.

9. So Peter looked off Jesus, saw the waves, doubted and began to sink! It sounds like a story of faithlessness and the capacity of man to take in signals from his sense gates, and deny the word of God. Give it to Peter though, he dared, he tried, he sank, but he got back up again! Those who try, learn lessons that those who never leave the both never learn. I maintain that it is better to try and fail, then stay in the company of those who wonder what might have happened. There are lessons in action, stronger than lessons from listening.

10. The fact that Jesus sent you, or asked you to come, as was the case all through this story, does not mean there will not be boisterous winds! Perish the thought that if it is God, then it would be easy. God doesn’t call us into a life of easiness. He calls us into the storm, in the assurance of His presence. All we need to know is that God has bid us to go or come, the rest is the making of history. When Jesus asked them to go, there was storm, when he started coming there were winds, when he rescued Peter it didn’t calm until they got to the boat. Expect storms, only fortify your life with God’s words.

11. Our assignment is to make Jesus popular and ultimately give God glory. When all was done, people worshiped Jesus. They were convinced that truly he was the son of God! What testimony is an encounter with your life bringing to Jesus? Are you giving him the opportunity to express His God colours through your life? Or are you whining in the boat of life, asking for things when the father wants to train you to master the waves! 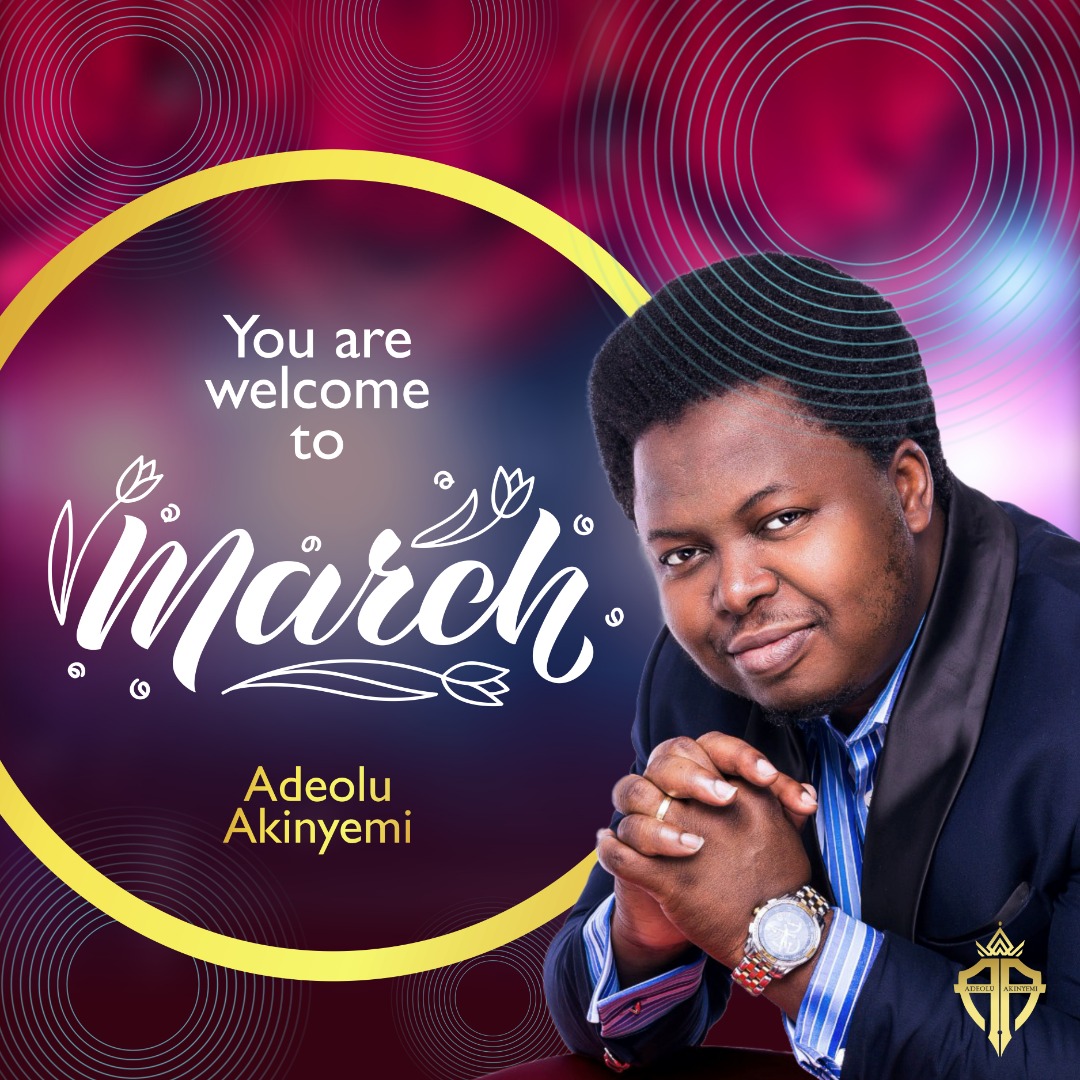