These days, the fear of Ebola is the beginning of wisdom! I am amazed how fearful Nigerians have suddenly become, and how in the name of precautionary measures people have exhausted the supply of hand sanitizers. Quite a few detergent and soap companies are riding on this trend, and I am a bit flabbergasted at what I see gradually going on in the Hospitals.

Hospitals currently look like Ghost towns! Entire hospitals usually bubbling with life are suddenly deserted. The greatest risk of catching the dreaded virus is via a critically infected victim and their normal abode is the Hospitals. Hence, very sick people are staying away, moderately sick people are staying away, and the likelihood of containing the virus is becoming a law-enforcement issue.

A few particular stories I heard bother me.

1. Someone went to the hospital complaining of some symptoms and based on high temperature and stooling, the person was immediately quarantined and given the Ebola treatment – This I understand is like being jailed, and kept far enough from healthcare providers as they await your sure death. The patient finally died, only to realize that the person actually had diarrhoea.

2. A very sick patient was brought to a hospital, shivering and shaking. Other bed ridden patients that had been in the hospital for a few days suddenly see this new patient, suspect she’s an Ebola patient, and dramatically escape from the hospital with their own ailments. A very serious case of “Don’t bring your leprosy near me, all I have is Ezcema”.

A popular story I’m fond of sharing comes to mind. Ancient folklore has it, that the spirit of death once approached the king of a remote village. The king was shocked to see death, and pleaded for more time, had his time come. Death assured the king that his time had not come, but that he was on a secret assignment in the village.

The king pleaded with death to confide in him about the assignment, but death refused. The king insisted, death gave in, but only on one condition, that the king will hold the secret to His chest and not share it with another mortal. The king agreed! The secret was simple, death had been given an assignment to take the lives of 25 people in the village. This report worried the King, who after some intense pressure from his wife, decided that the secret was best kept between the two of them, after all, the two had become one! With the secret shared, the wife also undergoes some pressure for the reason for her countenance from her friend. Before the month was out, the entire village was keeping the secret.

On the day appointed, the whole village was filled with wails and cries. Death had struck, and in it’s wake were 100 lives taken. The king was furious at death, and charged angrily at deaths betrayal. Death again showed up at the kings quarters, but was equally as shocked as the king. In the final analysis it was discovered, that death indeed slayed it’s 25, but the colleague of death, more vicious and deadly had killed 75. The colleague of death, was fear!

Fear kills three times as much as death! Many who fall from a high tower die before impact with the ground. Death kills fast, but fear has torment! While Ebola is dangerous and terminal, fear is lethal and boundless. While Ebola victims have a chance of survival, ignorance leaves fewer options. Don’t let the fear of Ebola kill you before Ebola. Get the facts right.

Here are the key facts you need.

1. What is Ebola? It’s a hemorrhagic fever – the victims bleed from all over and bleed to death. It is contagious; being transmitted via contact with body fluids such as blood, saliva, semen or body discharges. It’s deadly, but there is a chance of survival. It kills 60-90% of those who contact it. Ebola victims can be treated for the symptoms and some can recover.

2. There are only 3 ways you can get Ebola – Contact with someone who is VISIBLY Infected, Contact with a Dead Body or Contact with an animal carrying the virus e.g. A bat or a monkey that is not very well cooked.

3. The symptoms are quite similar to Malaria or Flu. – Honestly, it’s difficult to tell the differences with many regular diseases. Sudden High temperature, Headache, diarrhoea, vomiting, stomach ache, loss of appetite, weakness, joint or muscle ache, lack of appetite, sore throat, hiccups, cough, difficulty breathing, difficulty swallowing and bleeding. Honestly, this means not much is known yet, as these are regular things sick people generally experience. This is where you really need to ensure you don’t fall Ill, because even healers are saying there is no distance in the spirit, and you can be prayed for from a distance. Now, you really need to know God personally.

4. To protect yourself, do the following – Be Educated, Stay away from dead bodies, Ensure you have no open sores. Sleep with only your faithful spouse. Ebola is not airborne. It’s transferred by fluid transfers. Personally, I think all this sanitization and cleaning is generally good for cleanliness, and the excessive drive of it profit driven… and Salt water for bathing or drinking is not going to help you. Neither with John G Lake or Bitter Kola… you can Google the three of them.

Friends, it’s not the best time to fall sick, any sickness. There are hospitals now that screen people based on temperature, once it’s above 37% they ensure you don’t go beyond the reception. If there was ever a time to come into a personal knowledge of Christ and His finished work, it’s now. You can connect with me here and with our team on www.hccc.org.ng. You are also welcome to Service this Sunday as we wrap on the series on “Where are You”. Knowing where you are, and where you are going, qualifies you for help! 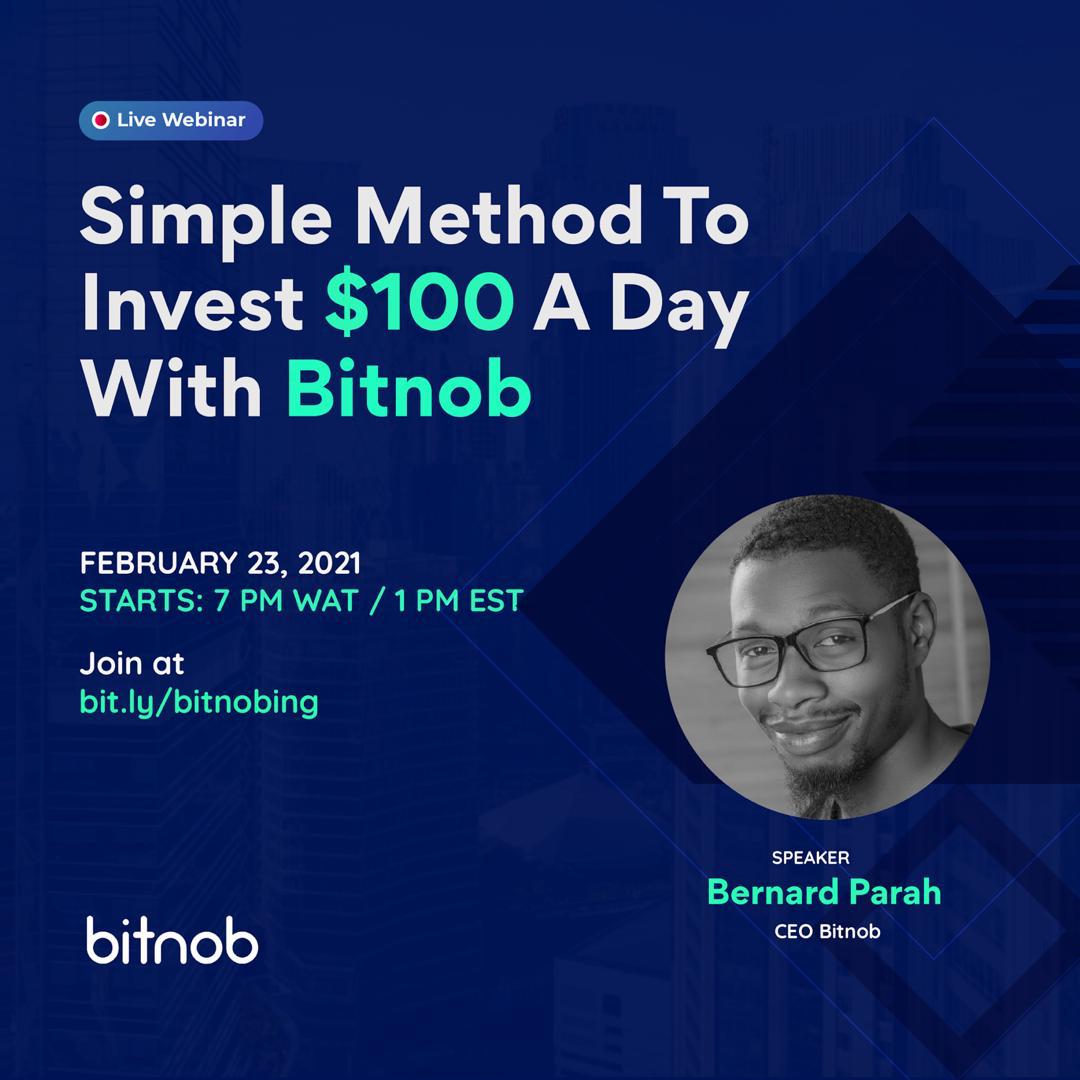