All countries have crooks, but it pains my heart to the bone marrow when I see fraudulent Nigerians creating a bad impression of all of us. I’m particularly pained as I write this, when will this stupid young fellas (some of them old too) stop messing us all up?! When???

I think they will only stop when we don’t tolerate them anymore. We need to start now! Many businesses run from here regularly, you know why? Because they get the first introduction with the wrong people. We have had quite some instances of companies deliberately cutting Nigerians off, why? Fraudsters! They are everywhere I guess, but why do they try so hard to mess things up for the rest of us. If we know them and keep silent we are one and the same, the thieve that steals the oil is as guilty as the one storing it for him.

Just today I discovered that one person had hacked over 10 CF accounts of his fellow Nigerians and perhaps more, replaced their emails and passwords, and had actually cashed out one of their ecash wallet accounts. If you can no longer access your account, if you didn’t forget your username and password, send your complaints to CF straight, you are about to be robbed by Kelvin and his cohorts. It’s disheartening!

One of my down lines complained to me that she had not seen any mail on her cycle, and her password could no longer access her account. I tried to raise the issue with a CF contact I have and I discovered to my dismay today, that someone else had actually changed the passwords of three of her accounts and had also reaped the rewards of the first cycles of one of her downlines. We also discovered over 10 other accounts that this same guy had dabbled into, pls check your accounts!

Also do not use easily to decipher passwords, like using your first name as your password. Make your passwords a bit difficult to guess. Let’s put these boys (and perhaps men, girls and women) out of business. Secure your revenue.

If your password is not working complain to CF… or try using jehovah as your password. This thieve currently uses this as his generic password. There are moves on now to apprehend him, as soon as he is apprehended I will publish his full details, either that, or his details will come out live early next week.

To all my dear clubfreedom colleagues, let’s chase those crazy bald heads out of town!

(I decided not to post this again as of yesterday when it was written. As I write these words, the guy has been apprehended by the police. He confesses to having changed the passwords on 17 different accounts. He says he just tries out the names of the user and if it works, he changes the email and passwords. He is a 17yr old boy. He is being dealt with by the police, I am also thinking of arranging for him to come over to my office everyday for 1-2weeks to come and learn how not to be a yahoo-yahoo. I think he needs disciplining as well as reforming. On a final note, I want to say that it would have been difficult to apprehend him were it not for the cooperation and support of Demilola, Josh and Bisola.)

There are unlimited opportunities. Your failure today is a lesson. Learn and prepare for the next op... 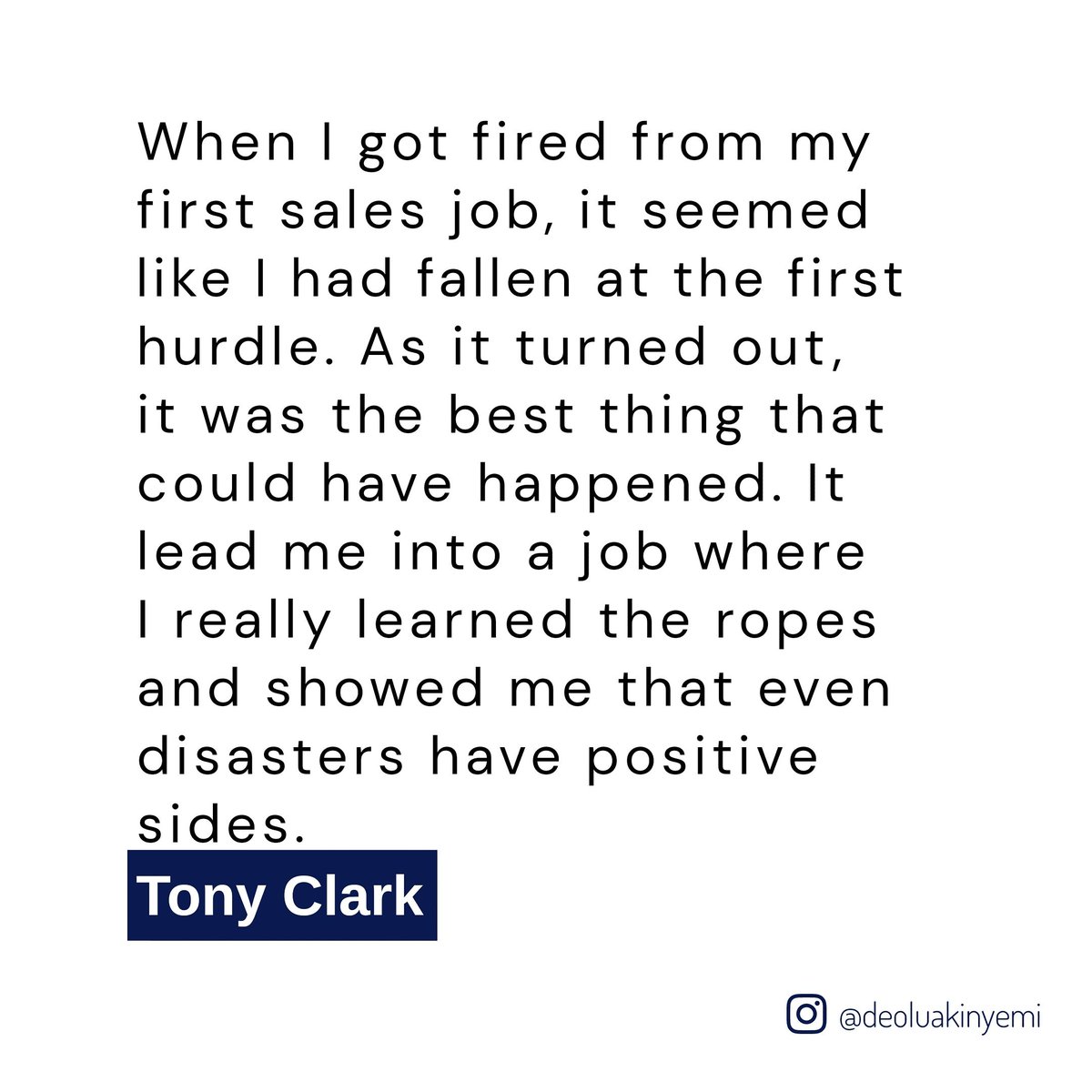 "Imagination is the beginning of creation. You imagine what you desire, you will what you imagine an...

You are the only one who can control the way you think. Make sure you nourish the positive thoughts,...